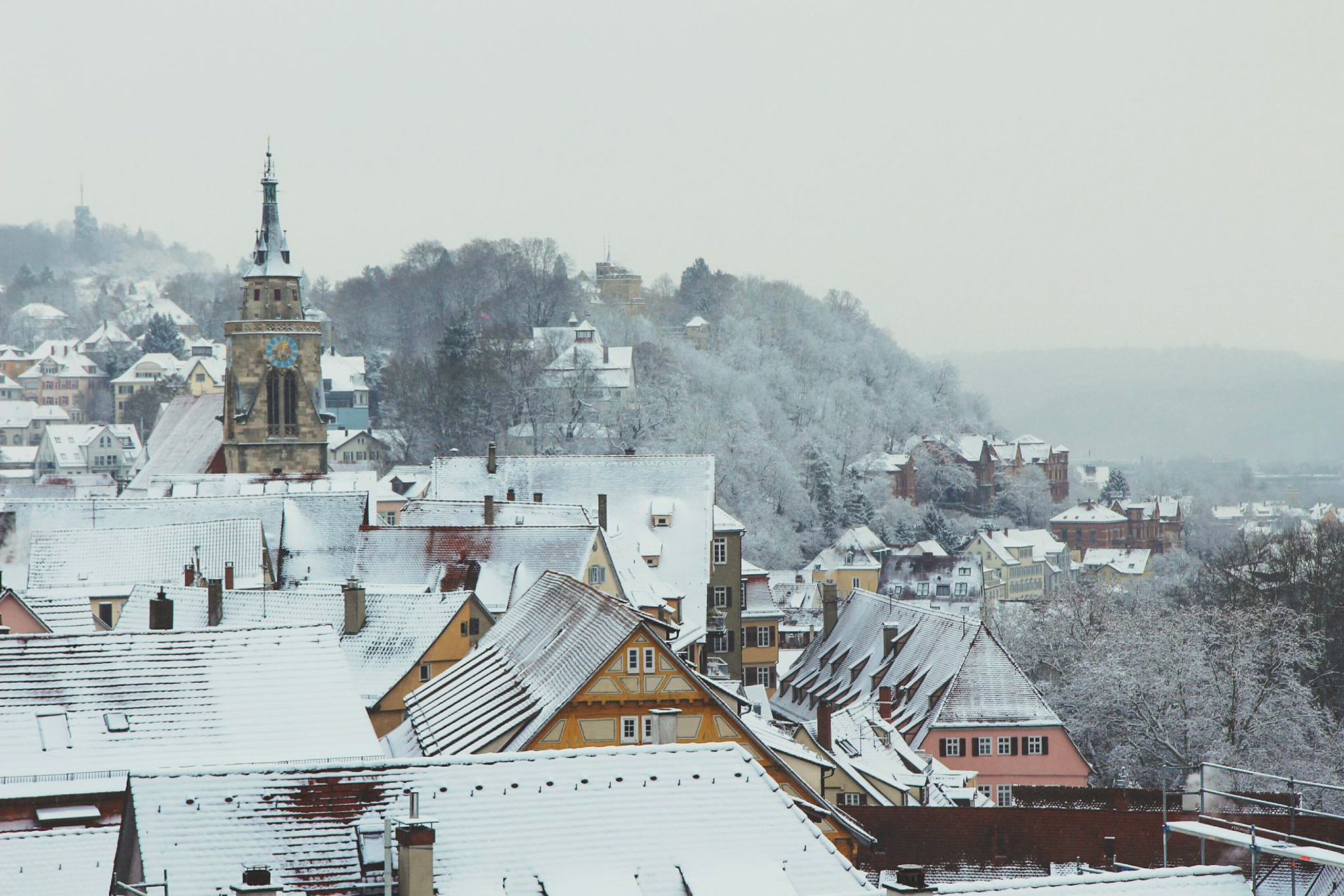 In 1978 the first of these translations appeared as a very small-press publication entitled The Fire of the Gods Drives Us to Set Forth by Day and by Night, published by Hoddypoll Press, San Francisco, California. At the time there was no substantial collection of the poet's works available in English excepting an older Penguin edition by Michael Hamburger.  A revised and expanded edition followed with Ithuriel's Spear in 2004, and again in 2007 by a second edition that provided the German texts. This third online edition contains more translated poems and several revisions to the old ones.

Since Hölderlin’s poems have remained almost unknown in the United States and unrecognized elsewhere as Weltliteratur according to Goethe's concept, it seems useful to provide translations that indicate what the poems mean, rather than attempt a display of their various rhyme and verse forms, metric schemes and idiosyncratic syntax. Thus these poems are translated into informal English, attempting to indicate as exactly as possible what the poet is saying, rather than how it is packed. The result is an exact rendering of the often visionary, occasionally ecstatic content, which will hopefully serve the general readership but also survive the rigors of scholarly scrutiny.

To avoid archaic usages I have occasionally rearranged apostrophic sentences into declarative ones, and updated certain words and phrases from the forgotten vocabulary of Romantic idealism—such as “soul” or “divine,” to words like “mind” or “of the gods”—where it seemed contextually appropriate. The result is to some extent a modernization of the original text, and I hope that anyone who comes upon Hölderlin here for the first time will remember that he was not only a poet of considerable formal skill and complexity, but like all writers was bound to the syntax and vocabulary of his times. It is true that translating in this manner helps alleviate the sense of distance and strangeness in language after two centuries of innovation, just as choosing corresponding historicisms in English can only obscure the meaning of the texts. Another very important concern in this regard is that non-German readers for whom English is not a first language are perhaps more likely to be reading Hölderlin in English than in their own native language or in German.

The texts for these translations are taken from the critical edition of Friedrich Beissner, Friederich Hölderlin: Sämtliche Werke, Stuttgart: 1943-1961. I owe special thanks to my life-long friends Dr. Bernd W. Seiler, Professor Emeritus of German Language and Literature at the University of Bielefeld, for his skillful assistance and encouragement, and Dr. Helmut Sies, Professor Emeritus of Biology and Microbiology at the University of Düsseldorf, who first guided me to Hölderlin's Tower in Tübingen in summer 1961.